Auditorium of the "Bourse", Place d'Armes 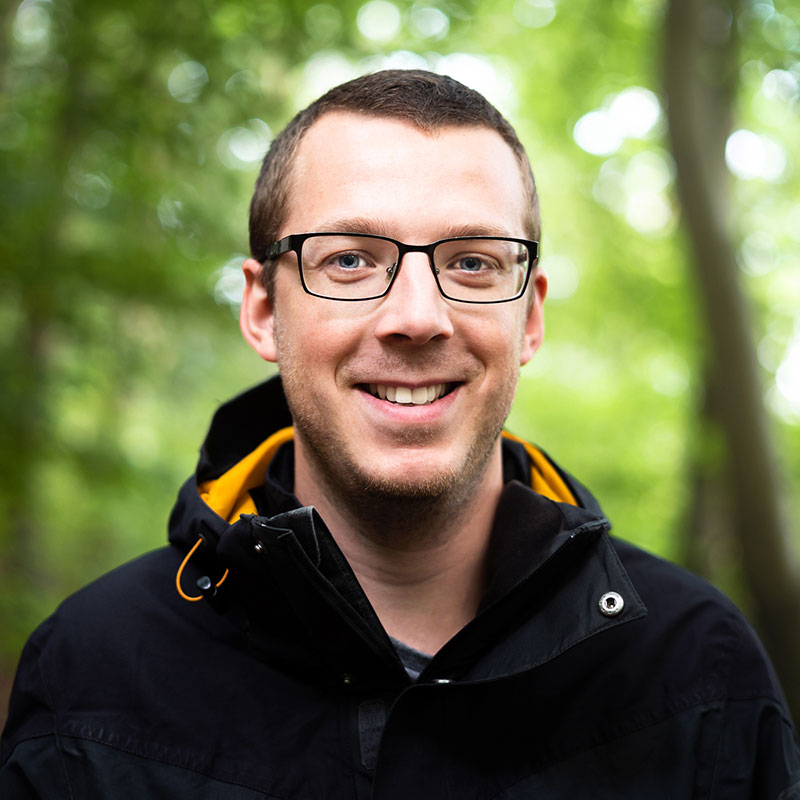 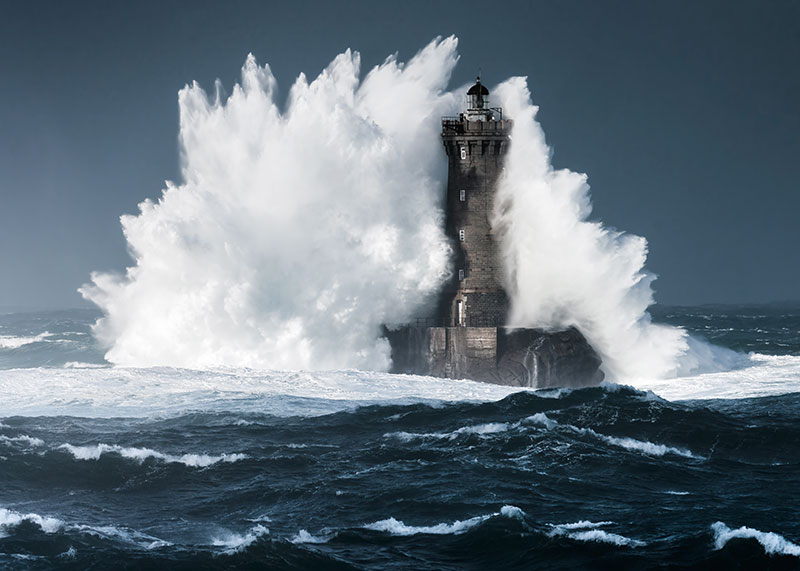 Photographing the coasts of Finistère

The tip of Finistère, in the far west of France, is strewn with pitfalls for navigators. The particularity of its coastline pushed to the construction of a multitude of lighthouses; the largest concentration in the world. In winter, the many storms make navigation even more complex. Powerful winds and waves transform the sides into a maelstrom of foam and spray. Photographing these sentinels of the seas is not always easy. You often have to face winds exceeding 100km/h, rain, hail while being wary of the waves. 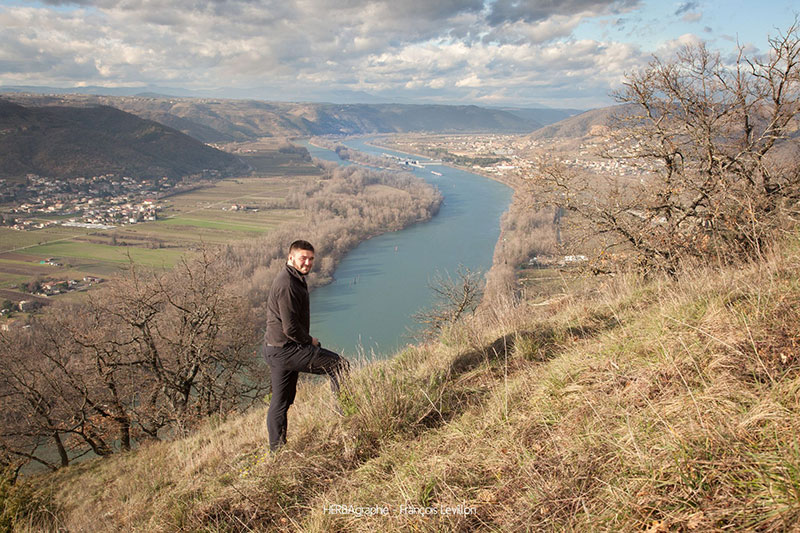 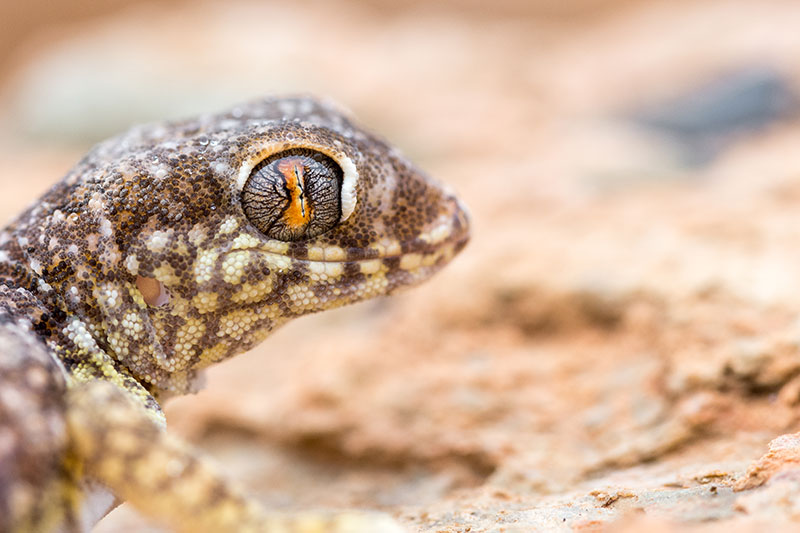 In the lands of Goddess Cerastes

This conference is for Dylan, the opportunity to make known species little known and often feared, sometimes wrongly. He likes to play with feelings, the emotions that can be brought to life through photography. The close-up photos allow the viewer to imagine the point of view of the reptile … or its prey.
His images highlight the strength, the evolution, or the presence of these animals.
Conversely, the wide shots allow them to imagine the world, the environment in which they evolve.

Dylan accompanied a Moroccan scientist whose mission was to take blood and venom samples from as many species as possible, on the one hand to study them, and on the other to produce anti-venom serums which they are sorely lacking in certain areas of the country (and other countries of course).
To find as many species as possible in a very short time, they used a technique that consisted of visiting all the wildlife traps they came across, mainly wells and water reservoirs. With the very hot temperatures that there can be in the south of Morocco, the reptiles seek the slightest corner of freshness, which often leads them to fall into these traps from which they cannot come out alone. 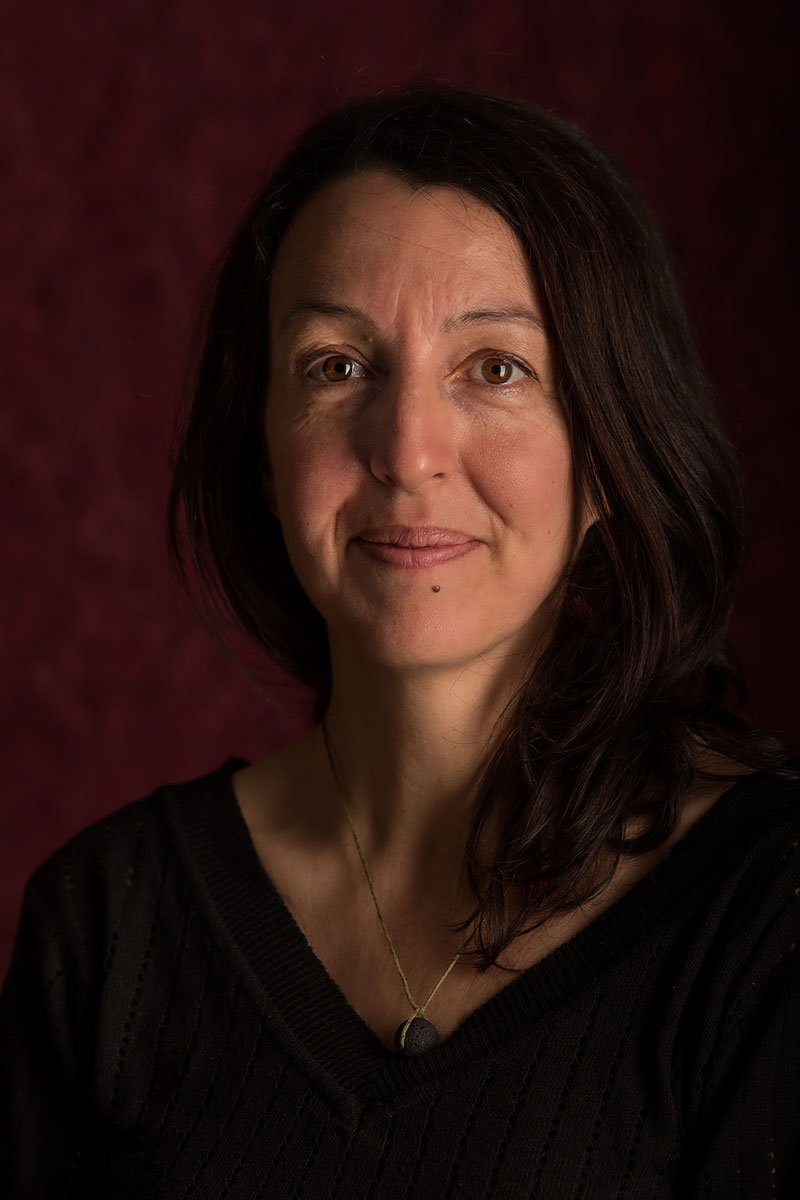 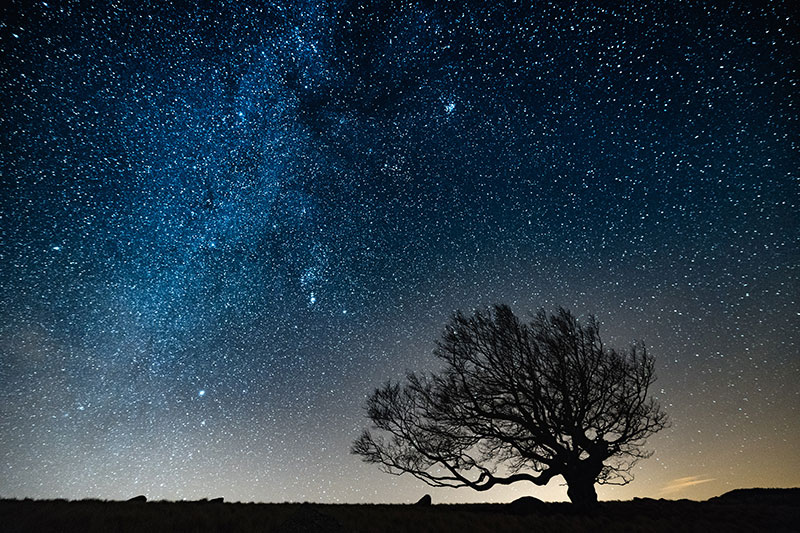 Once upon a night!

This exhibition is an ode to the night. It is important to be able to observe the starry sky, to better understand our place in the Universe. Darkness is a vital need for all living beings, including flora and fauna. This balance is weakened by light pollution. Fortunately, solutions are being put in place so that the starry sky can continue to be admired by future generations. Photos taken from the book “Once upon a time at night”. 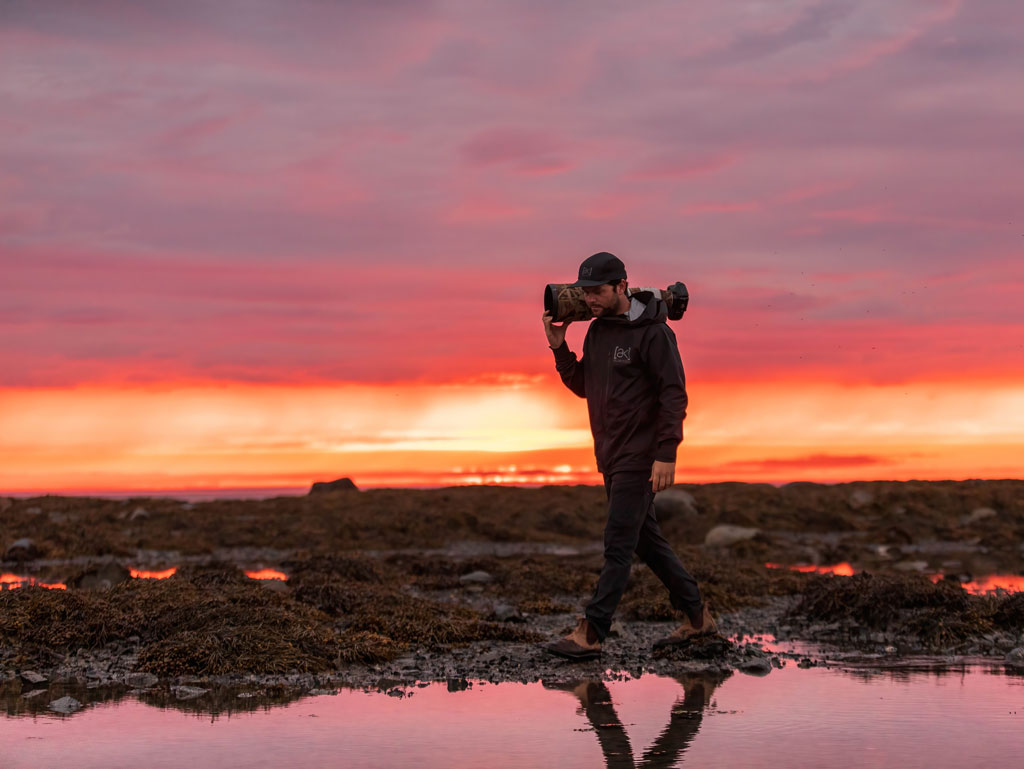 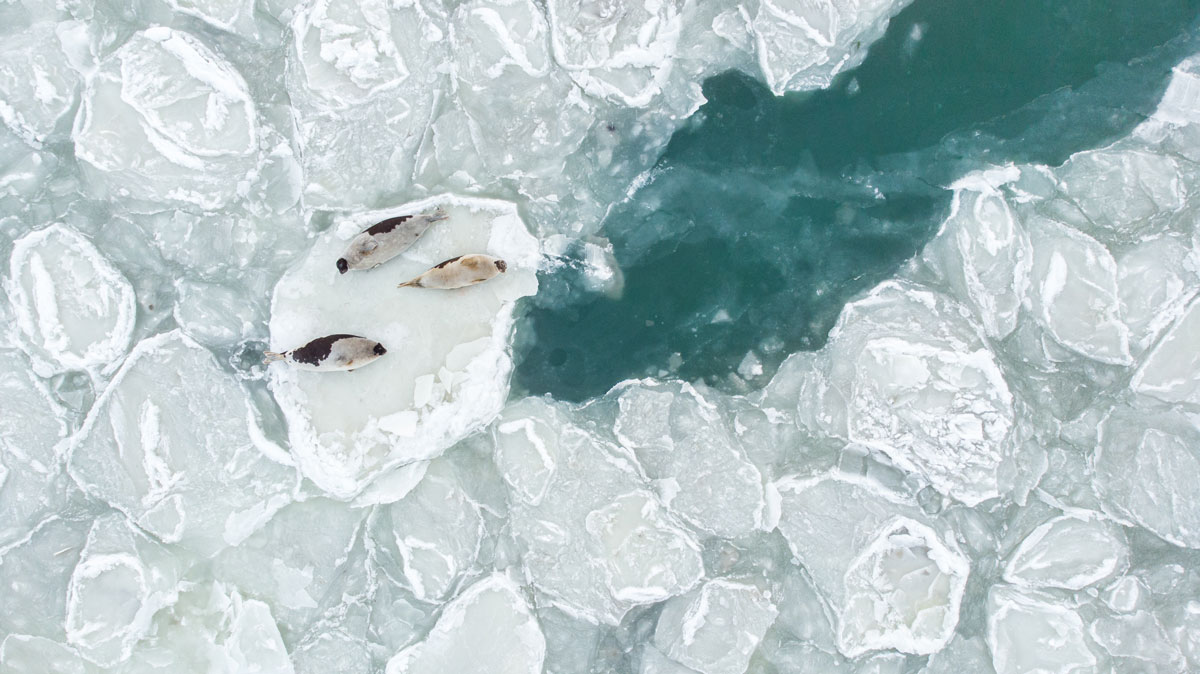 Quebec from land to sea

The Earth and its wild nature have always been in constant change, but the last decades bear witness to a profound upheaval and this, everywhere on the planet. Canada and Quebec are no exception; with their immense area and a large portion of their territory which is northern, we observe the impact of these changes and the increased human presence in several ways, particularly on wildlife.

During this conference, Jean-Christophe introduces you to the Bas-Saint-Laurent and Gaspésie regions, where the mountains border the Saint-Laurent, one of the largest and deepest estuaries in the world. A part of Quebec that is rich in biodiversity, both at sea and on land, with the presence of animals whose population is stable, such as the Canada Lynx or the harbor seal.

You will also discover species that feel the pressure of change and of humans and that are threatened, such as the beluga (St. Lawrence population), the woodland caribou, mountain ecotype, whose habitat is shrinking every year, harp seal, which struggles to find stable pack ice to give birth to during the winter season. Good immersion in the rich Quebec fauna.