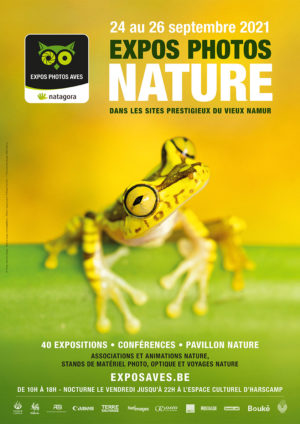 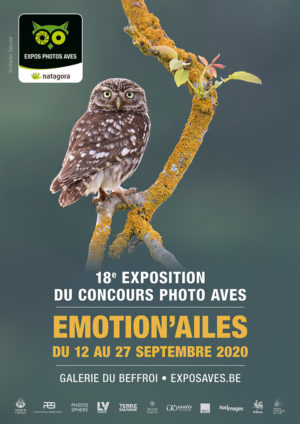 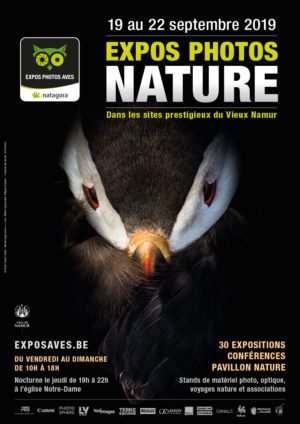 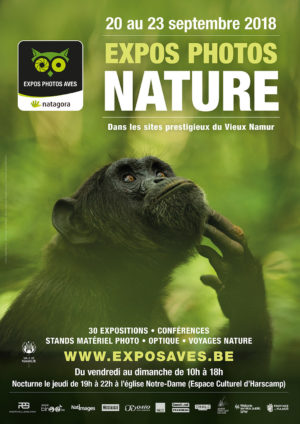 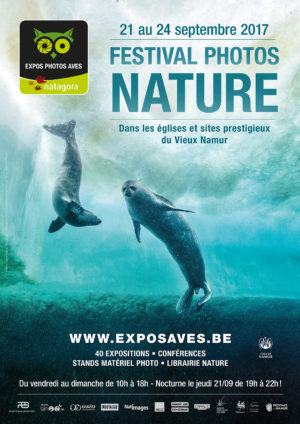 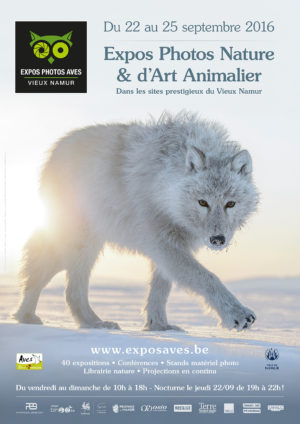 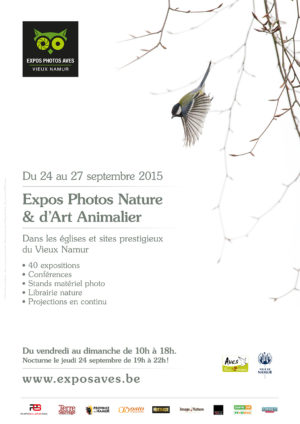 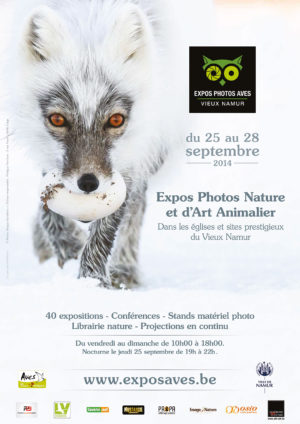 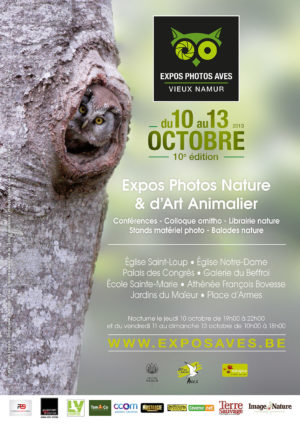 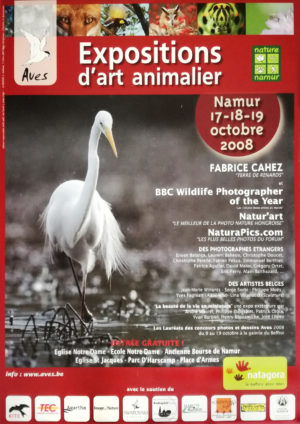 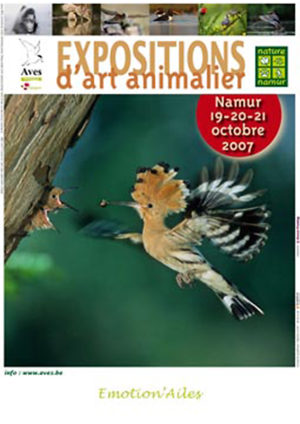 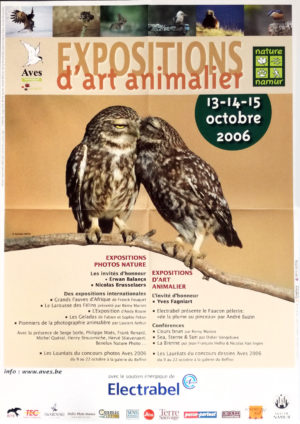 In 2003, during the 40th anniversary of the Aves ornithological association, a first bird photography contest was organized at the initiative of Henry Brousmiche. This contest is aimed primarily at the members of the association to celebrate these 40 years of study and protection of birds. The prize-giving ceremony takes place at the Cinema Caméo de Namur as part of the screening of the Namur Nature Film Festival. The first winner of the contest is Thierry Meeus with his photo of Merganette torrents in a style precursor of the trends taken by animal photography in the future years. The nominated photos of the contest are then exhibited in one of the movie theaters. A drawing and sketching section also completes the photo competition.

In 2004, the Aves Photo Contest echoes the 25th anniversary of the European Commission's Bird Directive. The City of Namur and its Alderman of the environment mark their interest in the competition and integrate it into the program of the "Quinzaine de la Nature". The exhibition of the nominees of the competition will find its place at the Théâtre de Namur, as part of the gala evening of the Namur Nature Film Festival.

Since 2005, the Alderman of the Environment of the City of Namur supports the competition Aves by making available the exhibition of the competition, the gallery of Beffroi. The opportunity to occupy the large Notre-Dame church with other exhibitions is seized: the Expos Photos Nature and Animal Art Aves are born! From the outset, the "Expos Aves" stand out by investing historical and prestigious sites of Old Namur. From this first year, Vincent Munier, a young French photographer who has since become one of the international masters of nature photography, is present with his exhibition "Tancho" at Expos Aves; Tancho, an image style that will give a new approach to animal photography.

In the years that followed, the Nature and Art Animal Aves Exhibitions continued to grow in size and reputation, bringing beyond the borders the sense of organization, hospitality and conviviality. The organizing team then consists of Henry Brousmiche, Denis Boucquey, André Monmart and Serge Sorbi, soon joined by José Granville. Already, the volunteers of Aves, and in particular of the section of Aves-Namur, are at the rendezvous for the assembly and disassembly of the exhibitions as well as the reception of the visitors on the various places of exhibition. Over the years, internationally renowned artists have joined the event: Vincent Munier, Rémy Marion, Franck Renard, Philippe Moës, Erwan Balança, Louis-Marie Préau, Gerard Schmitt, Markus Varesvuo .... The international reputation of the Event also brings photographers from National Geographic to join Namur: Jim Branden Burg (USA), Klaus Nigge (Germany), Sergey Gorshkov (Russia) ...

Among the novelties to remember for two years, the night on Thursday evening opening, exhibitions in the Walloon Parliament, a booklet for children, and not to change, more than 30 exhibitions of artists of international renown but also a springboard for young talented photographers.

2015: An exceptional year with, for the second year in a row, exhibitions in the magnificent glass roof of the Walloon Parliament and for the first time the Aves Expos Photos at the prestigious Théâtre de Namur. 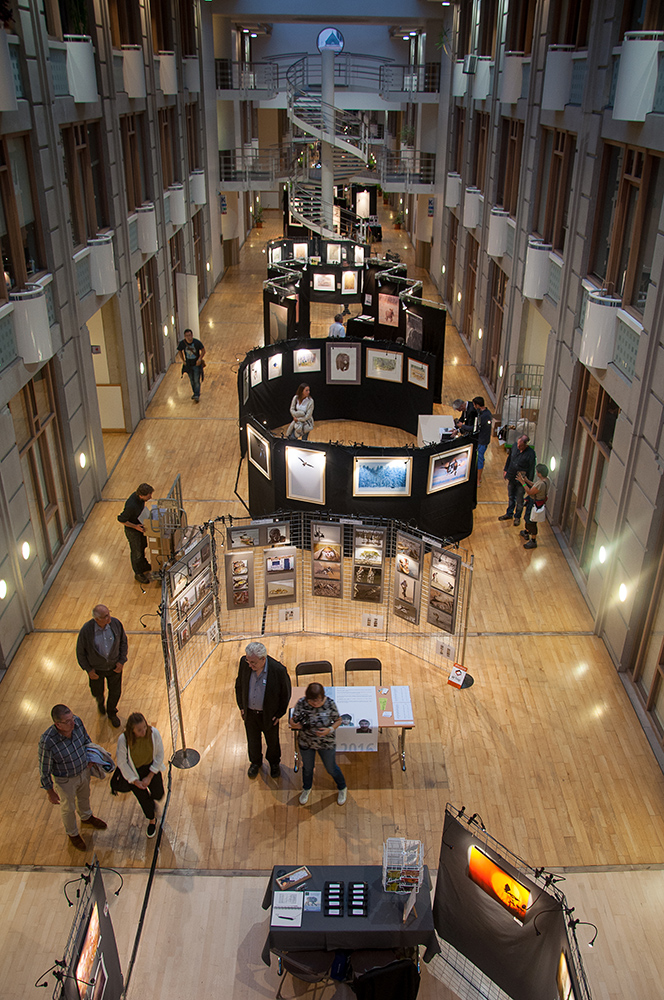 2016 No less than 37 exhibitors spread over 9 prestigious exhibition sites including 3 new superb sites to discover during this 13th edition. It was at the Public Service of Wallonia, with nearly 2.000m2 of exhibition, that we welcomed a part of our exhibitors. But it is also at the Museum of Ancient Arts rue de Fer and in the former Kiosk of the City of Namur place of the station that our artists are deployed. 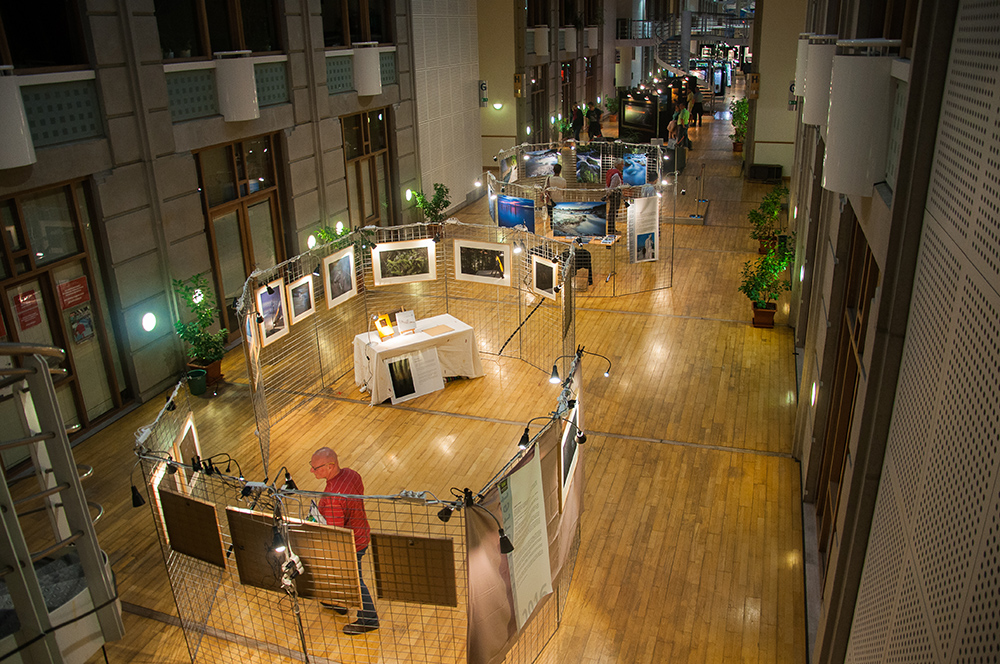 In 2017and for the first time, a film by Jerome Bouvier with the collaboration of Laurent Ballesta and Vincent Munier is broadcast at the Nature Photos Aves-Natagora festival. The film "Antarctica, in the Footsteps of the Emperor" is screened at Cameo Cinema during the opening night of the festival, with nearly 400 guests and in the presence of the director and artists. It is then two broadcasts for school groups that will be scheduled, making room full at each performance. This film completes the magnificent exhibition "Adélie-Terre & Mer" by Laurent Ballesta and Vincent Munier presented at Notre-Dame church, newly renovated space. Other exhibitions, of talented artist like Alexander Mustard or Robert Hainard were to discover.

In 2018, the Aves Expos Photos Nature are celebrating their 15th anniversary! It is therefore an opportunity to propose new things, new sites to discover or rediscover. These are the doors of the magnificent Saint-Aubain Cathedral, located on the square of the same name that opens for this occasion! Religious building with a length of 78 meters, and a height of 24 meters! A building listed in the major heritage of Wallonia. A few meters away, it is the Îlot des Bateliers and its garden, future Archaeological Museum of Namur, which joins this great festival of nature.

It is also an opportunity to rethink the layout of the huge capital of the Place d'Armes. This one then turns into Photos Market, where the biggest brands of photographic and optical equipment meet. Not to mention the nature travel agencies, vendors, specialist magazines and nature protection associations, such as Natagora, Heart of Wallonia or Sea Shepherd. 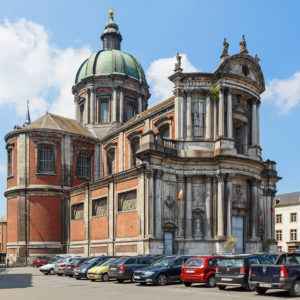 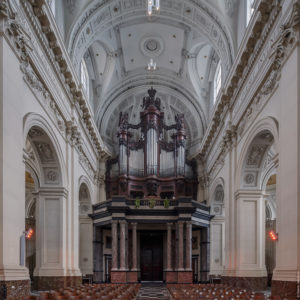 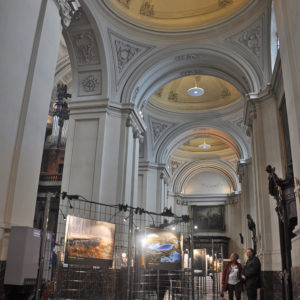 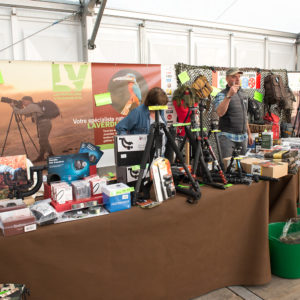 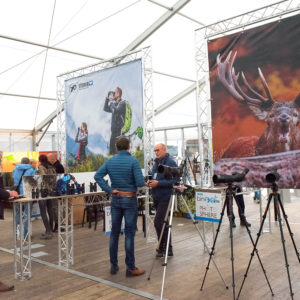 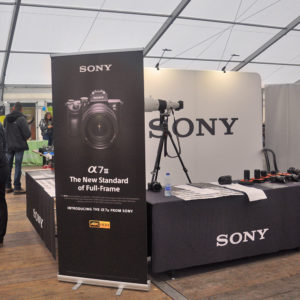 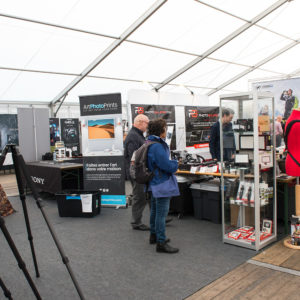 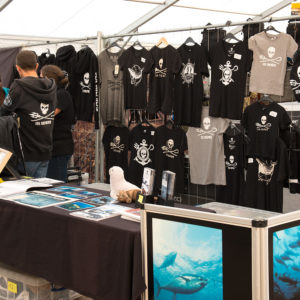