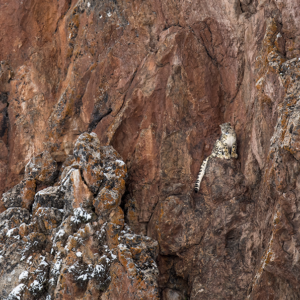 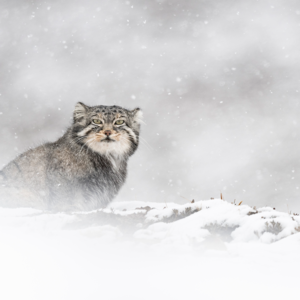 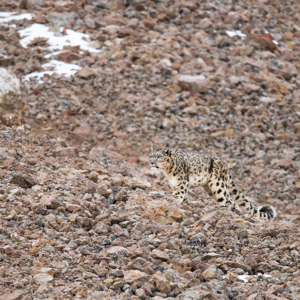 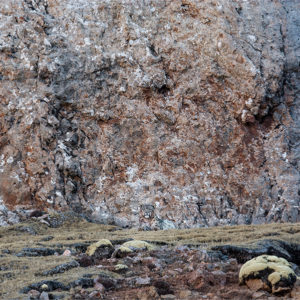 “I try to convey an emotion, to show the beauty of nature, its mystery and its strength. “ 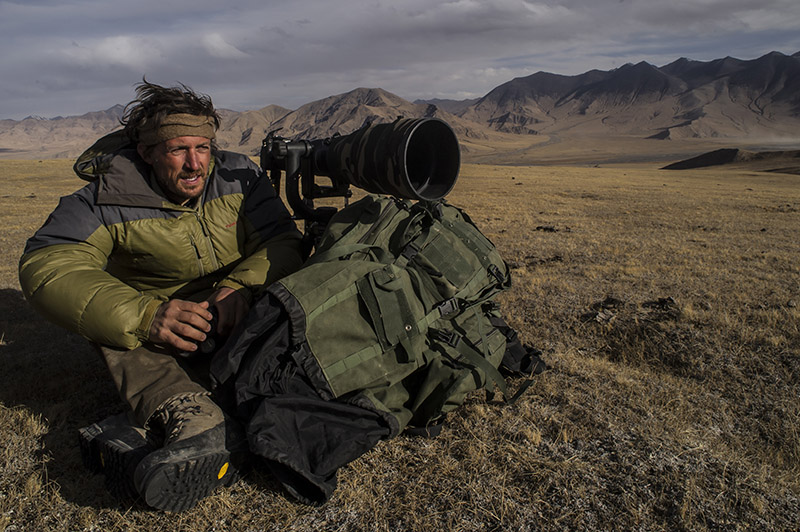 Vincent Munier was born in Épinal, in the Vosges, in 1976. His childhood is spent building carts, bivouac in the forest, canoe down rivers, climbing walls … His father, Michael, environmentalist of the first hour, reveals him his camper tricks and conveys to him the visceral need to “enter the forest on tiptoe”. Vincent is 12 when, hidden under a camouflage canvas and trembling with emotion, he makes his first shot of deer.
After high school, his travels take him first to the primary forests of the Eastern countries to cross bears, lynx, wolves, then in Scandinavia to follow the migratory journey of cranes. In 1999, he published his first book, The Ballet of Cranes.
Horticultural worker, mason, photojournalist, he accumulates odd jobs to finance the purchase of material. Encouraged by several successes in the Wildlife Photographer of the Year contest organized by the BBC, he decided in 2002 to focus exclusively on wildlife photography. Through a scholarship, he spends three months on the island of Hokkaido to photograph Japanese cranes and swans singers under the snow. Will come out the book Tancho (2004), personal and poetic.

Vincent is known for his unique photographic writing, inspired by Japanese prints and minimalist art: fog, rain, snow and blizzard dress landscapes and animals, of which we sometimes distinguish only the silhouettes. His images come from more and more distant quests and long patiences to be forgotten by the legitimate inhabitants of nature: wolves of Ethiopia, brown bears of Kamchatka, white wolves and musk oxen of the Arctic, snow leopards of the plateau Tibetan, emperor penguins from Antarctica …
In 2013, he spent a single, unassisted month on the frozen island of Ellesmere in the Canadian Arctic at 80 ° N. A pack of nine white wolves comes to meet him: these “ghosts of the tundra” will be found in his book Arctic (2015).
Snow Leopard, another elusive predator he photographed for the first time in the spring of 2016 on the Tibetan high plateau, he will shoot two books in 2018, including Tibet, animal mineral with the traveler writer Sylvain Tesson.

Over the course of his photographic adventures, Vincent Munier has established himself as one of the greatest “animals” of his generation. He exhibits today in art galleries in Europe and the United States and publishes his images in the international press. Author of a dozen books, he founded the Kobalann editions in 2010 and supports several associations for the protection of wildlife. His base camp is still established in his native Vosges.