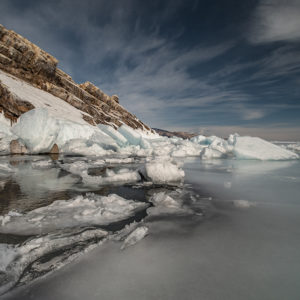 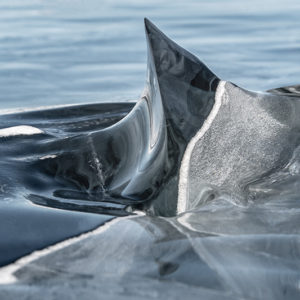 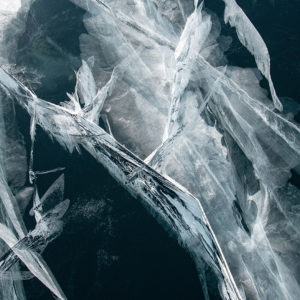 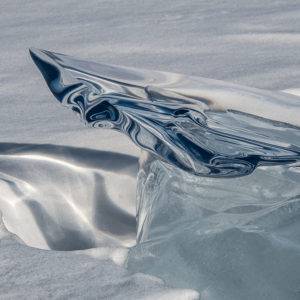 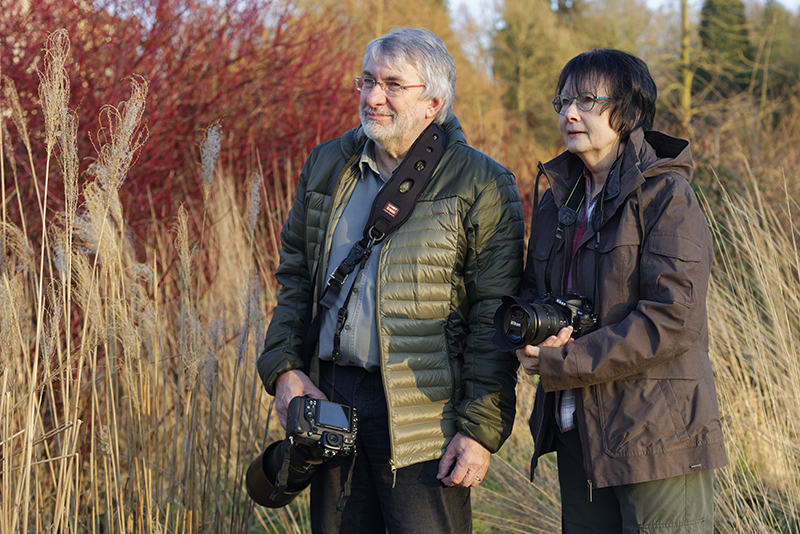 Claudine and Philippe Thimister, a couple of amateur photographers, share the same passion for nature and travel. They are engaged in various nature protection associations.

Lake Baikal is a UNESCO World Heritage Site. Containing 20% ​​of the world’s freshwater, it is the largest reservoir. National parks and nature reserves occupy most of its very sparsely populated coastline. If the lake were emptied, an entire year would not be enough to fill its basin by diverting the whole
rivers of the world.

In winter, the thickness of the frozen surface reaches more than one meter. Many travelers move on skates, bicycles, sledges. Others walk several hundred kilometers and sleep in tents.

The ice cream is constantly cracking. The intense cold causes cracks wide 2 to 3 meters from where emerge real masterpieces of ice. They are 10 to 30 kilometers long and divide the ice in different areas, each year in almost the same places. Therefore, fish do not die of lack of oxygen.

Signage allows motorized traffic including trucks up to 10 tons. But, many souls meet in the depths! Water freezes layer by layer. The ice offers different patterns or transparency that we see bubbles, taking beautiful white hues. They develop from gaseous methane produced by algae. The only river that flows from the lake is Angara. 336 other rivers flow and freeze in the lake. Endemic seals take refuge in northern estuaries.