“There is no place on earth larger and foreign to man. Only one of his movements, one of his whispers and a feeling of profound intensity overwhelms us. So majestic, so formidable and yet so fragile, the Ocean writes, to the rhythm of its waves, every day a new story.
From the rough seas of the Shetland Islands, to the deep blue waters of Scandinavia and the beaches of Brittany, this exhibition, the result of a work of several years, tries to share the different moods of the ocean. A book gathering all the images is also available. 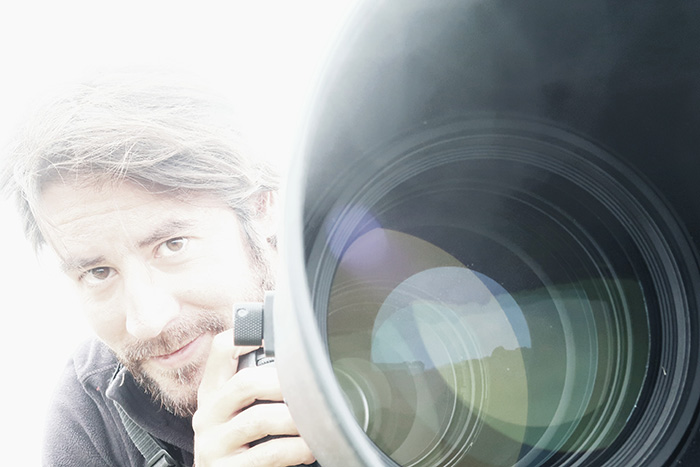 Born in 1986, Guillaume Bily has been practicing photography since a very young age and is passionate very early on for the photography of landscapes and wild animals. For four years, he studied photography at the Lycée Etienne-Jules-Marey in Boulogne-Billancourt. At the age of eighteen, he joined the BIOS agency while continuing his studies at the university.
In recent years he has tried to highlight the landscape and wildlife, always trying to transcribe the atmosphere but also the emotion felt in these wild areas, traveled during long trips, mainly in the northern hemisphere ( Scandinavia, Scotland, Iceland, United States …).
Initially, black and white takes an important place in his work as well in silver, with medium and large formats, as in digital. In 2008, he was selected to the BBC Wildlife Photographer of the Year in the category Black and White, and presented his first exhibition entirely devoted to black and white in 2010 at the festival of Montier-en-Der and in 2011 in Namur. In 2013, with Envol, dedicated this time to birdlife
European, he signs a new monochrome exhibition for the Bird Festival. The transition to color was inevitable to reflect the twilight moods he particularly likes, it is what he did in 2013 with Vers l’obscur, the result of a four-month solitary trip to Norway. This exhibition was presented in 2013 in Namur then in Montier-en-Der where he received two photographic prizes. The following year the exhibition was presented in many festivals including the Bird Festival (where he receives the big
Festival Prize) as well as the Mont Blanc Photo Festival and the GDT in Germany.
In 2014 and in 2015, during several months trips to Sweden he decided to continue his work on dawn and dusk in order to finalize it by publishing his first book: Wild Lights. During the year 2016, he is part of the jury of the prestigious German contest GDT and is selected to the BBC Wildlife Photographer of the year in the category “birds” with an image of his new series: Ocean. The exhibition and the book are presented for the whole
first time in 2017 at the Montier-en-Der festival and is then exhibited in 2018 at the BlinPlusBlin gallery in Monfort l’Amaury as well as at the prestigious Yacht Club de France in Paris.