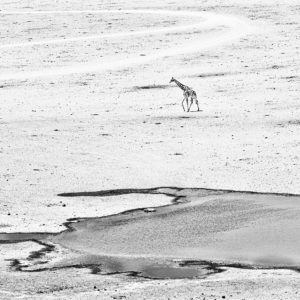 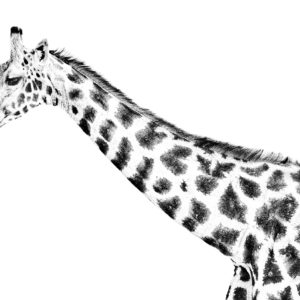 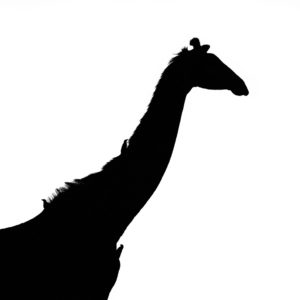 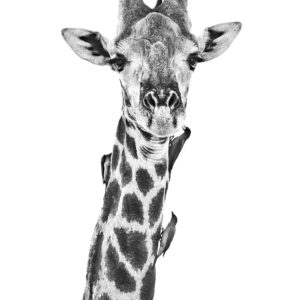 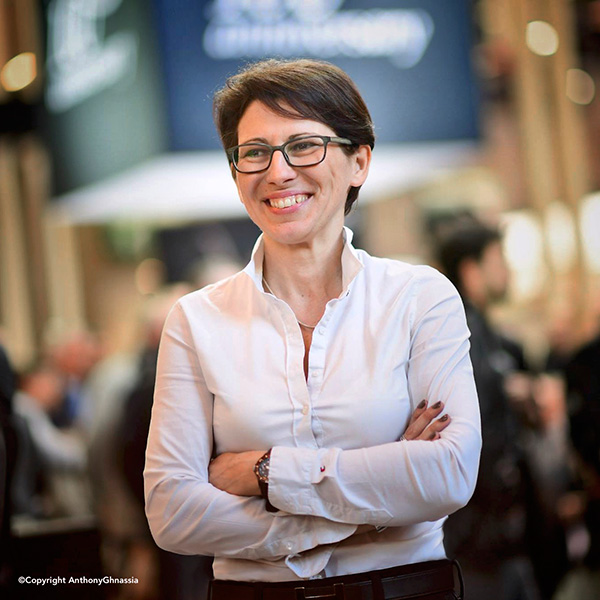 “The giraffe is beautiful, it’s a ladder …
… between the ground and the sky, the grass and the sun! “Marc Alyn
If every student knows the largest animal in the world, the giraffe is often forgotten when it comes to conservation. Victim of poaching or deprived of its habitat, the giraffe, long preserved, joined at the end of 2016 the long list of endangered species.

Icon of Africa, this savannah giant has lost 40% of its workforce in the last thirty years! The IUCN (International Union for the Conservation of Nature) has launched the alert: “These majestic animals are facing a silent extinction”.

Although protected in several African countries, they are illegally hunted for their meat and are also poached for their skin. But the main threat remains linked to economic development which leads to significant deforestation, and without forest giraffes can not survive. Some countries collaborate with associations to try to stop the phenomenon and find solutions (creation of new reserves, installation of GPS collar to better understand their way of life and their movements, etc …), to assist communities and the natural parks in the protection of these magnificent animals.

Let’s hope that this realization will give Jacques Prévert wrong in his premonitory opera giraffes:

“There was once giraffes,
There were a lot of giraffes.
Soon there will be no more,
It’s the man who kills them … “

It is impossible for Florence Dabenoc to imagine the African savannah without their silky silhouettes. It would be like removing the “f” from the word “Africa” ​​while it gives it all its relief and punctuates it with heat. It would be like imagining the sea ice without its polar bears, the ocean without its whales, the Indonesian forest without its orangutans ….

His exhibition Twiga (“giraffe” in Swahili) is his cry of heart, his cry of love for these majestic and endearing African icons.