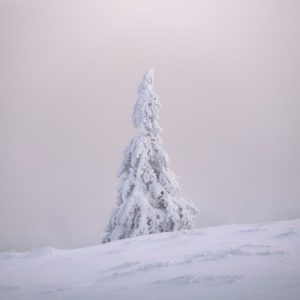 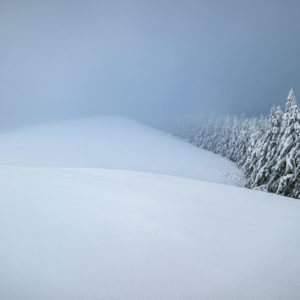 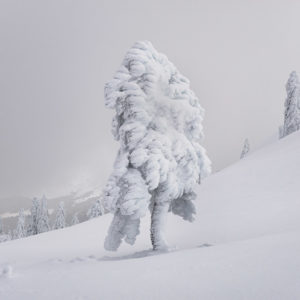 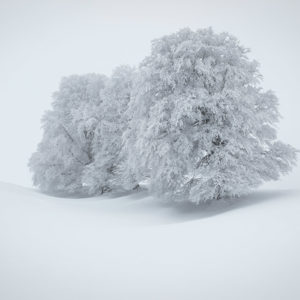 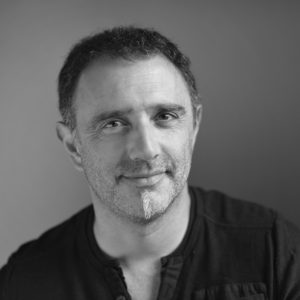 Cold, white, space and wind, the atmosphere is freezing in the mountains of Auvergne. This is the “combat zone” on the upper edge of the forest, where the vast majority of trees surrender. The ecological lexicon, if not poetic, is perfectly descriptive: it reveals the struggle of these trees which venture into altitude a little further than the others. They bend their backs, bend under the mass of snow and frost. Some give in and fall, others contort to protect themselves as well as possible. Still others resist in beauty. The diversity of forms is stupendous. These sentinels of silence command admiration.

LES SENTINELLES DU SILENCE pays homage to these trees which dare to go a little higher than the others, more conquerors or perhaps quite simply more curious, far from the comfort of the forest. Photographing these trees sculpted with snow and frost is no longer just a tribute, it also becomes a testimony. In fact, in the mountains of Auvergne, as in many medium-altitude mountains, winter is withering and the snow is gradually disappearing. To be able to admire these valiant white silhouettes becomes a privilege, rare and ephemeral.